Capcom has officially announced Monster Hunter Online, which will be available later this year. So far it’s only been announced for the Chinese market and will use the CryEngine 3.The environment is intended to play a big part in the MMO. Of course, there will be more than a few exclusive monsters. In order to combat these monsters, players will have the option of using new vehicles that will allow them to take their hunting to the ocean and skies. New weapons will also be available, each with their own special attack. The producer has confirmed that Monster Hunter Online will have controller support, but a mouse and keyboard will also be usable.

Here is the first batch of images showing more . 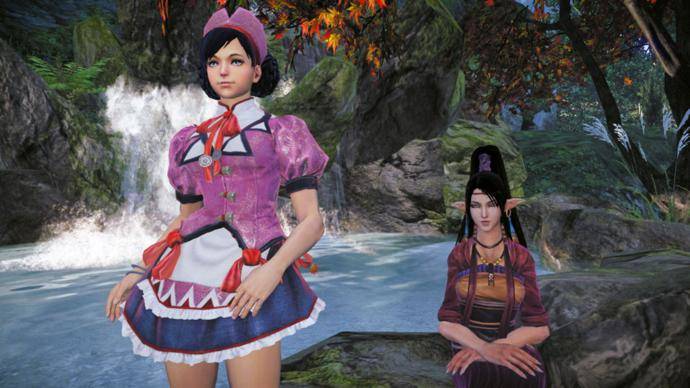 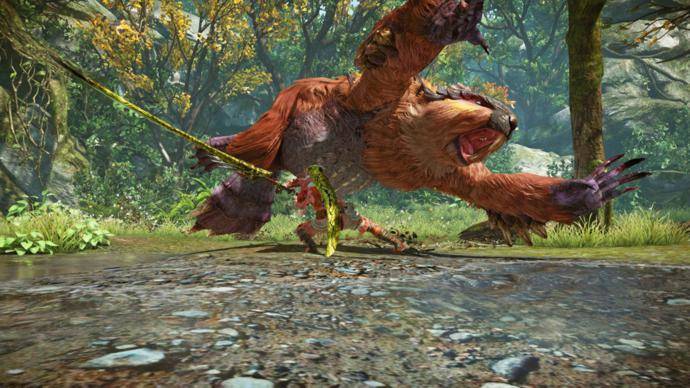 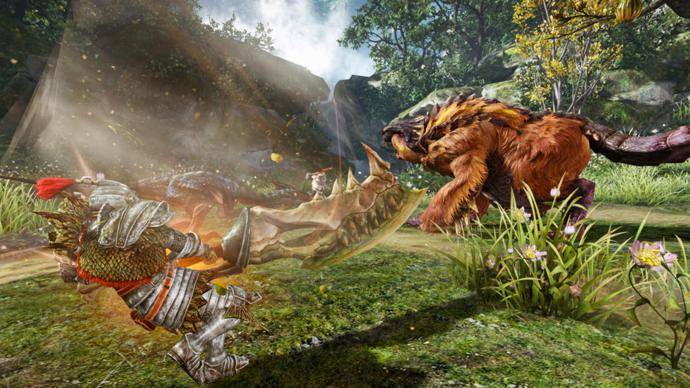 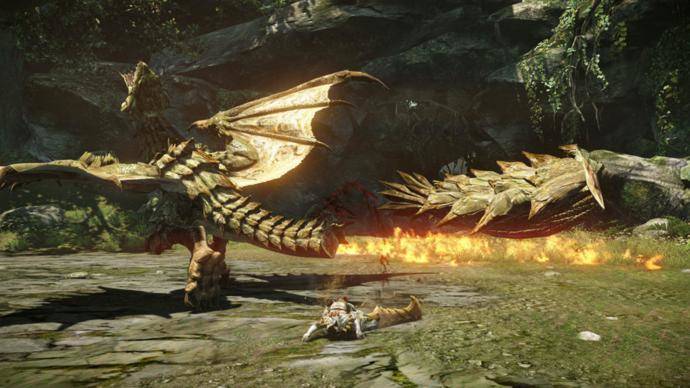 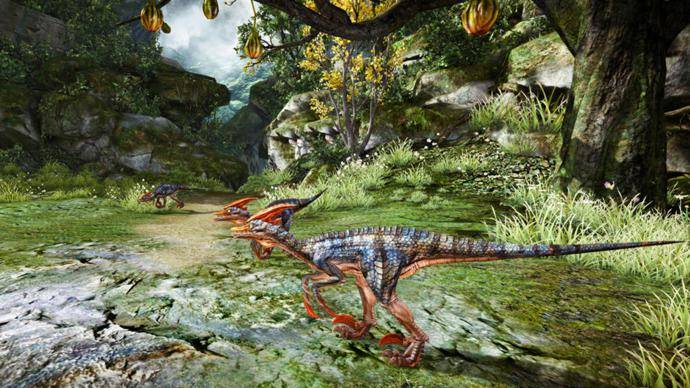 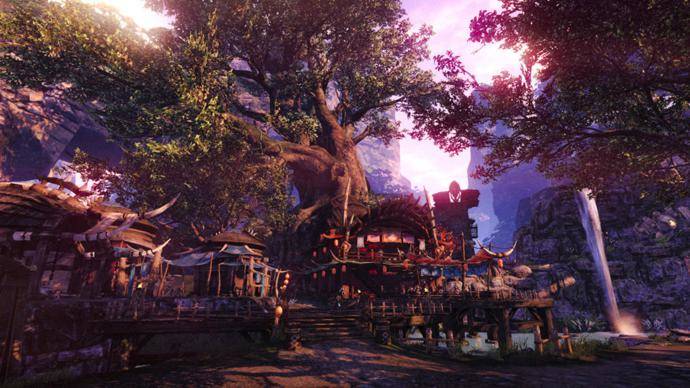 Monster Hunter Online is due in June 2013 for Chinese players. There’s currently been no mention of an English language release.