The Final Fantasy soundtrack has managed the impossible this year, beating out the likes of Beethoven and Mozart to come third in the Classic FM Hall of Fame for 2013. It managed to jump thirteen places over last year and stands both as a testament to the dedication of gamers to this particular body of music, and to a changing attitude towards the medium.

There are still several comments asking why on earth video game music is allowed to be included, but there are also others who are happy to have had the chance to listen to, among others, Aerith’s Theme and To Zanarkand.  The score for The Elder Scrolls series made it to number five (although I preferred Soule’s score for Guild Wars 2) and Viva Pinata made an appearance at 174.

If you never thought you’d see the day that the likes of Nobuo Uematsu would be played on the radio, that day has come. 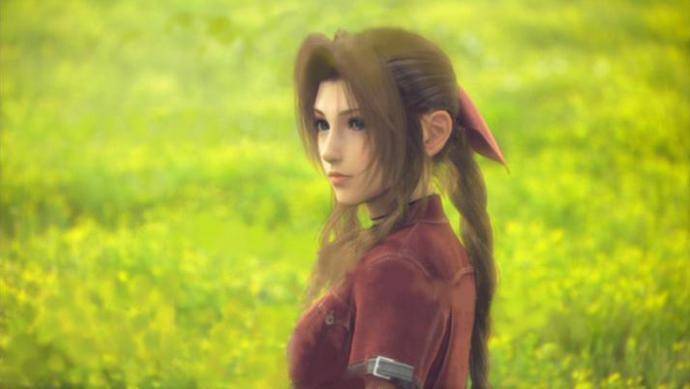