Earthbound Heading to Wii U

One of the biggest things missing from the Virtual Console on Wii and 3DS has to have been Earthbound. The classic RPG, called Mother 2 in Japan, is constantly named one of the best games of the SNES era, and western players needed to either pay exuberant prices for an original copy or turn to piracy. That’s why one of the most exciting announcements to come out of yesterday’s Nintendo Direct had to be the fact that Earthbound is heading to Wii U later this year.

Originally unable to be released because of several copyright issues including samples taken from various songs or similarities, it’ll be interesting to see how many, if any, cuts have been made to this new western release, and how much work will have to have been done to get it out here. Either way – whether there’s been work done or if Nintendo has had to pay extra to licence various music – expect the extra expense to be passed onto the player. 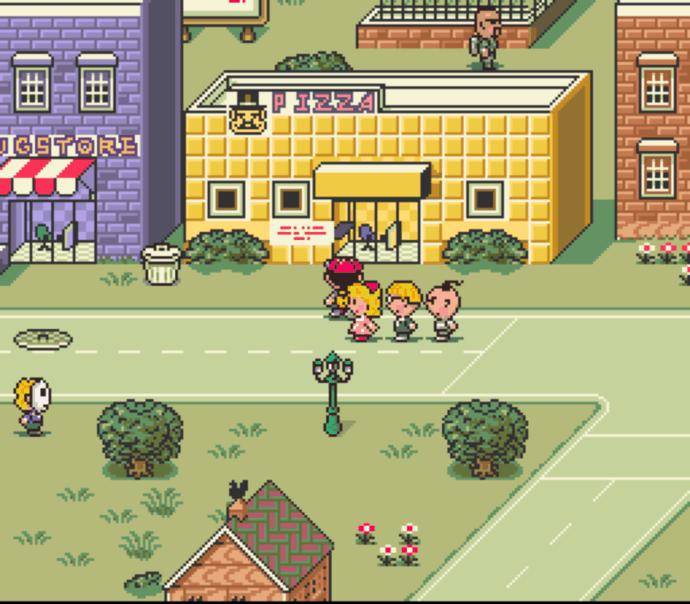