People who pre-ordered Age of Empires II HD now have access to the game, and although the game manages to be everything the nostalgic remember, that unfortunately means everything. It seems that this is a straight re-release, with a few graphical options added, and that no enhancements have been made whatsoever. That means that it feels like, for things like connecting to an online match, you’re still trying to play a nearly 15 year old game.

On top of that, people are complaining about resolution issues. If you play on anything less than 1080p, it seems as though the game tries to deal with the problem by scaling everything so that it’s really, really big. Only being able to see part of the action is about as far from Age of Empires-friendly as you care to get. There’s even reports that the original models haven’t been changed at all. The game uses the original controls – no WASD to control the camera – and the lag online really is pretty terrible.

With only 9 months development time, nobody was expecting huge changes to the way the game worked. But as one Neogaf user explains it: “This feels like somebody has written a patch for the game binary rather than any actual re-coding of the game itself” 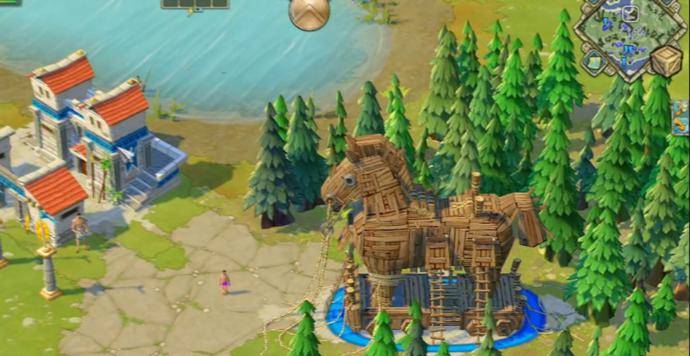