While the PS3 Director’s Cut for Deadly Premonition is once again splitting critics, one thing is certain: the improvements hardly make a double-dip worth it. In fact, improvements may be a slight over-exaggeration, as users have found that certain parts of the game are worse than in the original 360 release.

Although players are happy with improvements to the controls – especially on foot – it would seem the graphical improvements are largely neither here nor there, and that the changes that have been made aren’t exactly gelling with the new hardware. One user on Neogaf said that cutscenes can often drag, and the only real way to ensure smooth running was by standing and staring at a wall.

A digital version of the game was delayed, perhaps to allow for a last minute patch that will hopefully fix many of the re-release’s issues. A patch has yet to be officially confirmed, but if you’re in two minds, I’d suggest at least waiting until the end of next week before shelling out your cash. 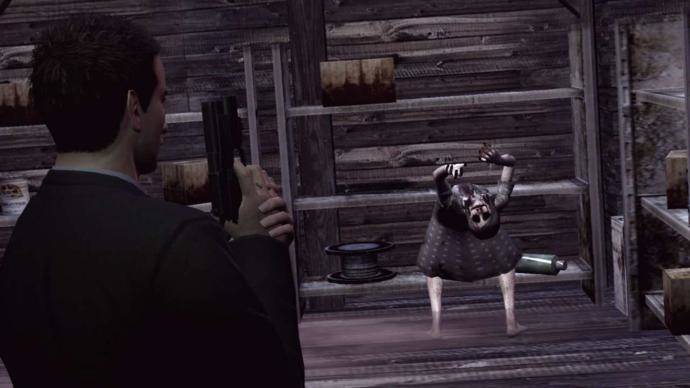