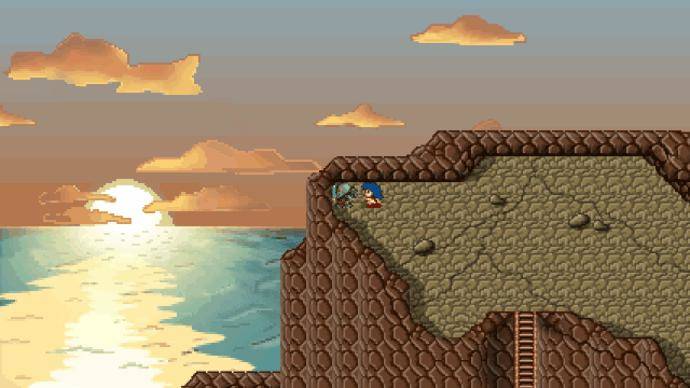 The project was first announced on Neogaf as a “fun low-stress project” while they update their engine. The best news? This whole package will cost you in the region of $10.

Four RPGs, on the move, for next to nothing.

We’ve been contacted by Bill Stiernberg of Zeboyd, who wishes to stress there’s nothing concrete to the project as of yet. Rather, the Neogaf thread was just “brainstorming.” As well as the quotes above, Robert answered several other questions on the project and it wasn’t entirely clear he was talking about something he’d like to work on, as opposed to something they were specifically working on, to the point where the thread was renamed to declare these apparent announcements. We apologize for any inconvenience.