The first season of Telltale’s Walking Dead game has been both critically acclaimed and a huge success with fans. The only real problem seems to be that the second season can’t get here fast enough. There was a rumour in recent weeks that those that loved the first set of episodes might have to wait another year and a half to find out what happens next, but, thankfully, that has turned out not to be true.

After hearing the rumours, GameInformer reached out to Telltale for confirmation on the Fall 2014 release date and got a response.

“The current estimated release window for Season Two of The Walking Dead is for fall of ‘this’ year (2013), and not ‘next’ year (2014) as has been reported after a recent interview. We apologize for any confusion and thank you and all of our fans for your continued excitement for Telltale’s series.”

While six months might still be more than some people had hoped for, it’s a hell of a lot less than what it might have been. It looks as if Telltale are really dedicated to making this one of their long-running franchises. Now if we can just get them talking about another Back to the Future game… 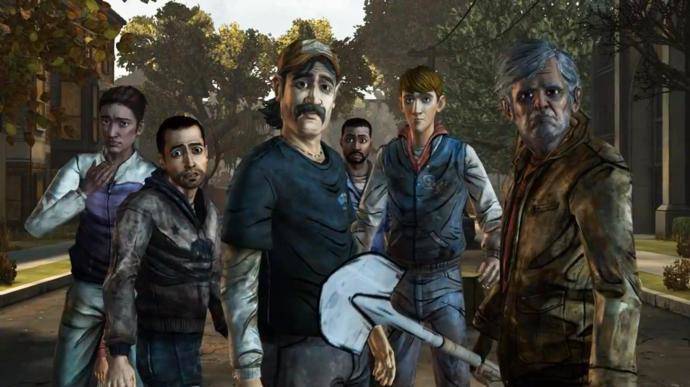