It was one of those things that was just flat-out fun to watch. After days of complaints and bad PR against EA and the inability to play a single player game of SimCity without instead being blocked from the server, one person hitting a forum and trying to explain the situation a little might not sound too far-fetched. When that person’s name is GlassHouse – the name of the SimCity engine – and they’ve only ever posted good things about every controversy surrounding that specific game though, people began to become suspicious.

Neogaf, which gets thousands of users every day, is a great hub for developers, gamers and press to get together. Sometimes you learn things there before anywhere else, but sometimes developers try to use this to their advantage. The GlassHouse account appeared about a month after the reveal of SimCity and defended, among other things, the DRM announcement (saying people were over blowing it) and the current server issues (saying it isn’t all that bad and things are being sorted).

The first accusation might have been a joke. The second accusation was probably a joke. But as more people looked to continue the run of accusations, they found that things actually started to add up. Perhaps it was only the fact they’d picked such an obvious username that held them back from suspecting seriously from the get go.

“We welcome members of the video game industry posting anonymously on NeoGAF. Obviously, anything someone says on the internet attached to their name can have consequences. We welcome you posting openly, whether in an official capacity or otherwise. Or posting semi-openly, where some people may know who you are but your name’s not coming up in Google with everything you say. All of that’s fine.

“What we don’t welcome is this kind of behavior: attempting to distort the news aggregate by posting apologetic articles and accompanying them with an editorial slant favoring your company, all without actually disclosing to anyone here that you work for the company in question. It’s akin to when Ken Lobb was pretending to be NeoGAF’s biggest totally regular guy Xbox fan.

“NeoGAF users can be pretty perceptive, as you’ve just found out.” 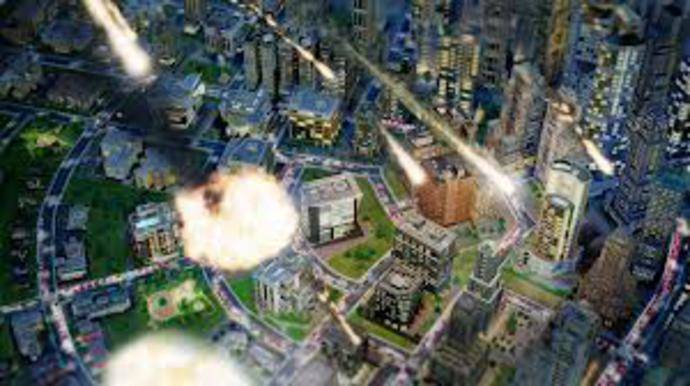