THQ is gone and many of its top IPs have been bought up by other companies. This has meant some fantastic bargains for gamers across all platforms, but it seems that those days may be over. Several THQ-published games, including Red Faction: Guerilla, have disappeared from the EU PlayStation store. No word yet on if these titles are still available for download, or if the new owners are just changing the splash-screens, but if there’s any THQ games that you’ve been putting off buying, now might be a good time to do so.

It’s probably a good idea to presume these games will make a welcome return to the store over the coming weeks and months, but the titles disappearing almost certainly had to be expected. With nowhere for the money to go or with a game not officially crediting its current owner, there’s only so long that Sony is going to keep a game available for purchase. Expect individual announcements from the new content owners and from Sony as more information comes in.

Since publication, other titles have disappeared. Darksiders and De Blob 2 are definitely gone from the PlayStation Store and Darksiders II will be taken off the Wii U store  on Sunday.

Again, if there’s anything you’ve been holding off on, now’s the time to get it. 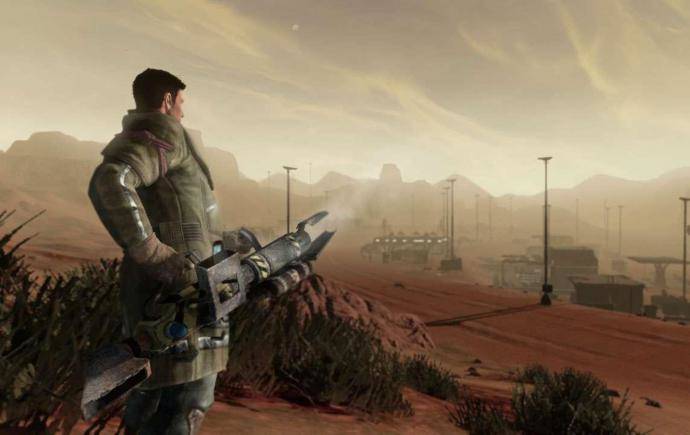