Bullet Run might not have been the biggest free-to-play shooter on the market, but it’s not good news that it’s closing. Its TV show style was utterly unique, and it was one of the better examples of the genre in the F2P market. If you never played it, you’re now probably too late. It closes, for good, tomorrow at 12PM PST. Sony have just sent out a new message reminding everybody to get their last games in over the next fourteen or so hours, and that players may want to try out Planetside 2 as an alternative.

As far as shooters on the free-to-play market go, there are a lot of games that take after the older FPS titles. WolfTeam and the like have a definite feel of Quake or Unreal Tournament, and sometimes it’s nicer to play something with a little more depth to it. Bullet Run was more akin to Call of Duty, only with constant commentary. It was always pretty funny, actually, and a nice compliment to the gameplay.

The closest alternative is probably Offensive Combat, a browser-based shooter which works better than you’d expect. In the mean time, enjoy your last few hours with Bullet Run. 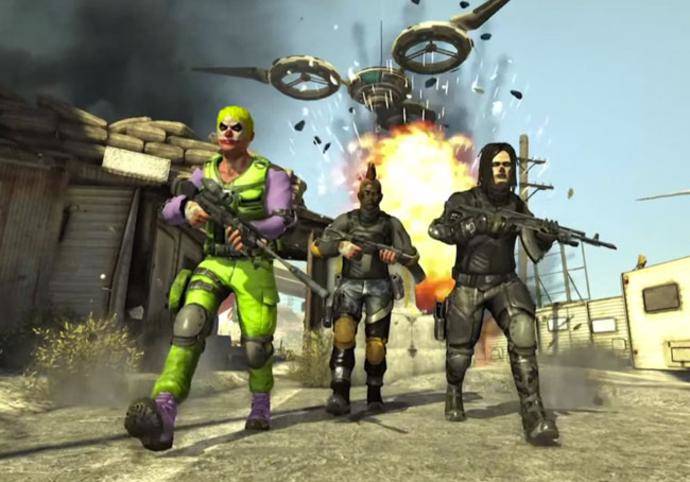 A Brief History of the Apple Pippin

Sony reaching out to Indie Developers to Help