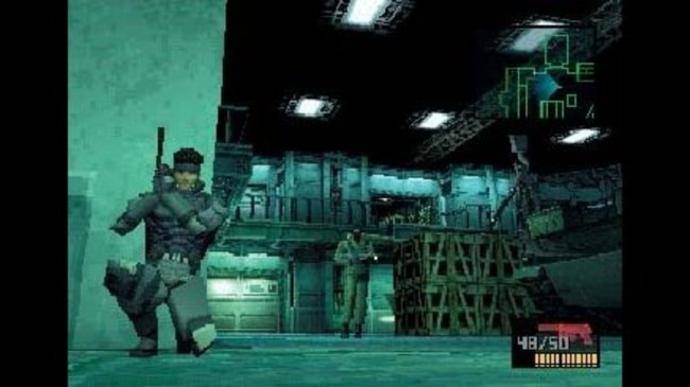 When Hideo Kojima said the next Metal Gear Solid game would be his last, we presumed it was the usual song and dance he’s been repeating since the turn of the century.

Rumours today indicated that there might just be something more to it.

So is something strange happening at Konami? A PR rep told IGN that nothing was untoward.

As we have already announced, we are shifting our production structure to a headquarters-controlled system, in order to establish a steadfast operating base capable of responding to the rapid market changes that surround our digital entertainment business. Konami Digital Entertainment (including Mr. Kojima), will continue to develop and support Metal Gear products. Please look forward to future announcements.

What it doesn’t specifically say is that Kojima will be staying in his specific role or at his current work rate. What it says is that everything is normal and things are just adjusting to “market changes,” but that doesn’t really explain removing names or changing studio titles.

With Silent Hills and Metal Gear Solid V in development and so wrapped up with Kojima and his reputation, there’s probably more to this story that initially isn’t obvious. Time will tell.