Just prior to this year’s Game Developers Conference, researchers for the event polled more than 2,500 North American game developers in order to get an idea of just how the industry is doing. Their results have revealed interesting trends with regards to what platforms are getting the most attention.

The most interesting data collected by GDC researchers has to do with what platforms are being worked on. Dedicated handhelds are getting minimal support, with only 4.2% currently working on a Vita game and only 2% working on a 3DS title. When it comes to home consoles, the stats are similarly low. Approximately 13% of developers polled are currently working on an Xbox 360 title, and the same goes for PS3. This low number can be expected though, considering Sony’s recent PS4 announcement and the officially-unannounced-but-we-all-know-it’s-coming new Microsoft console. According to the data, however, Nintendo’s new console is not doing well among developers, as only 4.6% are currently making a Wii U game, and 6.4% are planning to make their next game for the system.

If the home consoles and dedicated handhelds aren’t where the developers are spending all their time, then what exactly are they working on? The answer is smartphones, tablets, PC, and Mac. When surveyed, 55% of developers said that they are currently making a smartphone/tablet game, and 58% say that their next game will be on these platforms. PC/Mac games are next highest on the list, with 48% of the developers currently working on PC/Mac titles and 49% saying that they will be working on another one in the future.

GDC researchers also polled developers on what platforms they are most excited about or interested in. Smartphones and tablets led the race with 56% and 58% of developers showing interest, respectively. When it comes to consoles, only 29% were interested in Microsoft’s as-yet unannounced upcoming console and a mere 27% were hyped about the Playstation 4. Nintendo fared worst of all, with 13% of developers showing interest in the Wii U and 5% for the 3DS. The biggest surprise of all is the interest in PC-based TV consoles. A whopping 45% of those surveyed said that they wanted to get their hands on Valve’s Steam box, while a respectable 37% were excited about the OUYA and GameStick.

What does this mean for you, the gamer? Well, for one, you can expect a good deal of iOS/Android titles in your future. For the hardcore out there, this isn’t necessarily a reason to cry foul. Interest in the PC is still going strong, and the low interest in consoles will surely turn around when more is revealed about the next generation. The most intriguing data collected from this research is the high level of interest in the Steam Box, OUYA, and GameStick. Merging the PC and console into one affordable unit is a very exciting prospect, especially when you take into account the high quality games that can be found on Steam or the Android Marketplace at a fraction of current console prices. 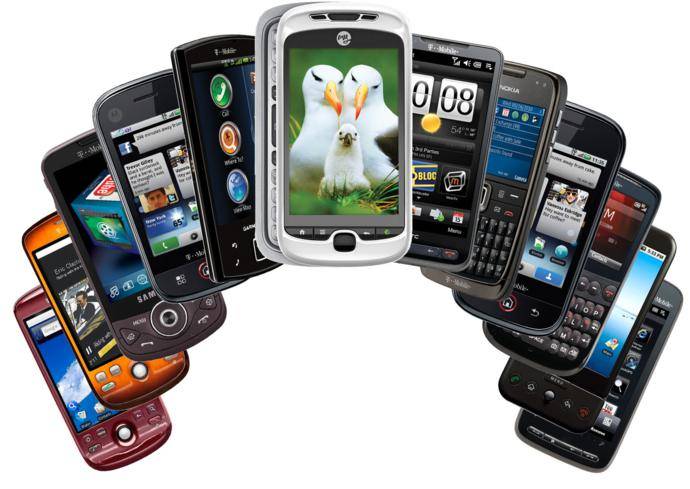