It’s been a few days, but if you haven’t fired up Diablo III lately, you’ll be introduced to patch 1.0.7, also known as the PvP feature. More specifically, this PvP mode is called “brawling.” A separate PvP mode is still in the works, though Blizzard hasn’t stated when exactly we’re bound to see it.

After downloading the patch, if you wish to brawl, you must first speak to, appropriately enough, Nek the Brawler. He is located in the hub of each act, and, after talking to him, will transport you and your party to a designated zone meant for brawling. You have an option of four zones while brawling: the river, church, lake, and graveyard. You can either have either one-on-one fights or a four-player free-for-all.

If you wish to brawl in hardcore mode, you will not lose any of your players when you lose or die. The patch notes list “death is not permanent” as a specific note to take notice of. Once the brawling is over, you will be transported back to town, and you can simply continue your journey.

There are no rewards for brawling, though pride can definitely be considered a reward among players. For one-on-one battles, players can see who is the better equipped player. As stated before, however, Blizzard is still working on a separate PvP mode, though the nature of it is still unknown. Maybe it will reveal more at BlizzCon 2013. 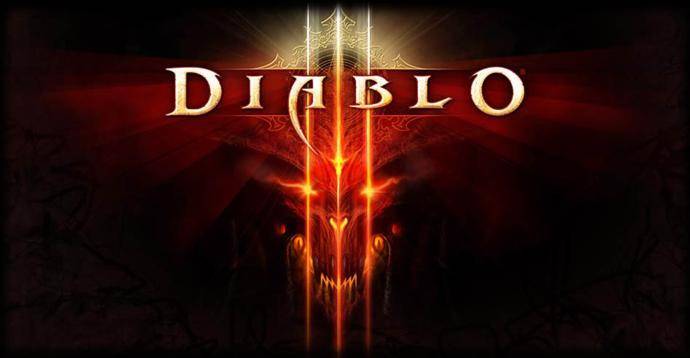