The global gambling industry today is valued at around $800 billion dollars with online casino websites responsible for an increasing percentage of this colossal worth. However, whilst online casinos are now the destination for gambling fans wishing to get their high-stake fix from the comfort of their own living room, this was not always the case. Back in the days of gaming’s infancy, with the worldwide internet still only a pipe dream, it was on retro consoles by Atari, Sega and Nintendo that gamblers went for the cream of the virtual action.

From Points to Cash

These days gambling websites such as CasinoShorts.com have transcended the notion of gaming altogether. These online casinos now offer players the chance to play for real money in authentic virtual environments which are often presided over by trained dealers when streamed live. Casino games found on these sites are not mere virtual replicas but a legitimate and officiated extension of one of the world’s most popular industries.

However, back in the 80s and 90s virtual gambling was a rather different beast. Played exclusively offline, with only virtual currency up for grabs, the pixelated and simplistic games nevertheless were forefathers of the genre and without them the online casinos of today would never have existed. So in honour of these pioneering cartridges, here are three retro examples of gambling games that preempted the online casino craze.

This forgotten retro relic of gaming is a must-play for fans of games with questionable historic output. The misleadingly titled Hollywood Poker promises explicit games of strip poker with a cast of tinsel towns’ most alluring starlets but, in reality, offers a sparse selection of pixelated unknowns who are about as seductive and sexy as Ms Pacman. Neither risqué or playable enough to entice either hardcore gambling fans or red-blooded playboys, this non-entity of a game is best left in gaming’s foggy past.

A unique feature of this title was a hub-world casino that meant players could physically walk between games, adding a nice air of realism to proceedings. The graphics, whilst obviously dated by today’s standards, are colourful and detailed, the hub world in particular being nicely realised. This is a huge game, with a multitude of tasks to complete. The only let down is the rather odd choice of having you as the lone player in every game you play. Whilst not a deal-breaker by any means, this otherwise fully rounded game loses its appeal as it gives a slight feeling of isolation. 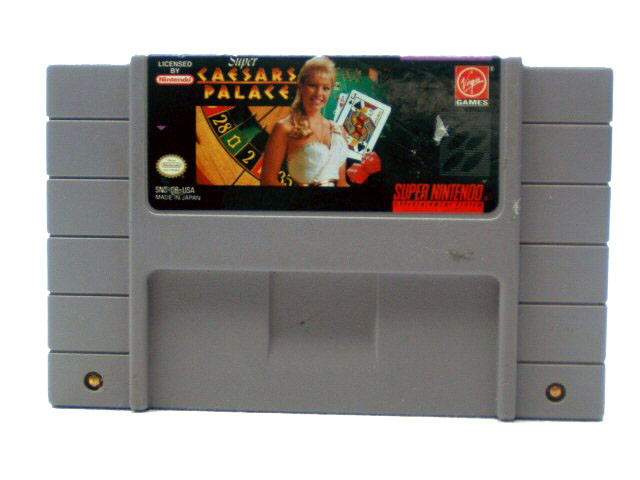 A slightly cheeky entry, but any gamer worth his salt wouldn’t be able to hear the phrases ‘casino’ and ‘retro gaming’ in the same sentence without instantly envisioning one of the most famous 2D platformer levels of all time. Sega’s lightning fast mascot may have starred in some questionable entries in recent times but the blue hedgehog’s 16-bit sequel is still considered a bona-fired classic. Sonic The Hedgehog 2 gained considerable acclaim for the distinct and varying styling of its tightly laid-out levels. Casino Nights, a particular fan-favourite with retro-gamers, is still enjoying its neon-laced landscapes and gravity-defying pinball physics to this day. 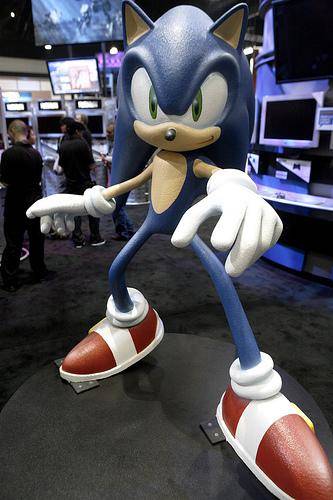