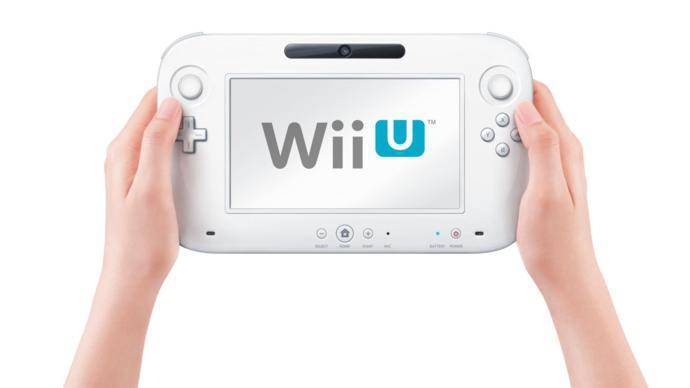 ASDA have announced that they will no longer be stocking Wii U units in stores, nor will they stock games or accessories. To those of you who didn’t buy a Wii U at launch, this might be news. To the rest of us, it’s been a long, slow, predictable road with only one conclusion.

And the worst thing? The complete lack of display, the mixed interest, even the amount of potential shelf space when compared with their more successful predecessors… it’s already beginning to happen again with the Xbox One and the PlayStation 4.

The Wii U – Retailer Problem

On the day of the Wii U launch, I called into my local Tesco, cash in hand, hoping to pick up something to go along with my brand new console and my copy of ZombiU. They had a small blue cardboard cutout placed next to their TVs, not even visible from the games section, and I needed a store assistant to point me in the right direction.

The Wii U stand was empty, and it would stay that way for the next two and a half months.

It didn’t matter anyway. They’d stocked so few games that they’d actually already sold out. The stand was empty, and it would stay that way for the next two and a half months.

When they finally restocked, the Wii U games were hidden away next to the Wii games (of which there were hundreds, and ridiculously high prices as well). While Call of Duty: Black Ops II was obviously on display for the Xbox 360 and the PlayStation 3, I needed to go and ask at the counter about whether they had any for the Wii U. The lady told me it had never came out for the Wii, but that she could package it up for the 360 for me.

Funnily enough, this isn’t an isolated anecdote. Hit the internet for a few minutes and you’ll find countless stories of a complete lack of Wii U product across almost any store you care to mention. My local GAME had the Wii U stuff mixed in with the Wii games for a while, then moved it to a small shelf behind the counter. Now their used stuff is in a full display, and I’m not sure they have anything but a few copies of their new games.

I don’t believe that there’s smoke without fire. Obviously Nintendo didn’t feel the need to pay the stores for more space, or perhaps selling out in a single day isn’t really indicative of the numbers behind it all. There are reasons for everything, and we’re not always privy to the gritty details. It doesn’t matter. Little Timmy’s mom doesn’t care about the gritty details. She wants to buy Super Mario Bros U and if it isn’t on the shelf for two months after launch, she isn’t going to buy it.

The PlayStation 4 and Xbox One

It would be a mistake at this point to presume that the reason the Wii U got so little shelf space was because of lack of interest. It’s true that both the Wii U and the PlayStation Vita have had slow starts, both in terms of software and in terms of hardware, but is that because the general casual population doesn’t want these products, or because they don’t know that they want them?

It would be a mistake at this point to presume that the reason the Wii U got so little shelf space was because of lack of interest.

At my local Tesco right now, there are two small cutouts. One for the PlayStation 4 and one for the Xbox One. On the day after the E3 conferences, the cutouts popped up next to the gaming section. On each was a piece of paper, printed out from an email as to avoid any early leaks, pinned to the board. In tiny size 12 writing, the features for each were outlined and, at the bottom, in capitals, “PRE-ORDER TODAY!!!”

That’s the extent of the current next-gen advertising in a major supermarket chain. If that’s any indication of things to come, it isn’t difficult to imagine that the supermarkets are going to continue their focus on current-gen consoles and software, and only carry the minimum amount of next-gen stuff.

It’s too early to say anything about the Xbox One and PlayStation 4 launch. All the evidence points to a very successful first few months. However, how easily the consoles are available in non-gaming stores and how well they sell will really change the landscape of next-gen. It’s easy to write off the Wii U and Vita as poor consoles with poor launches (you’d be wrong, but it’s definitely easy to do). What happens if the PlayStation 4 and Xbox One start off slow? What happens if, like with the Wii U, you can only get the top five biggest games from a cardboard cutout on the day of launch?

Tesco and its ilk need to push. With ASDA dropped Wii U support and so little in the way of advertising happening for the next-gen consoles – only a relatively short time before they begin their usual Christmas present push – I’ll be surprised if it happens though. They’ll want to see proof that each can be a success before helping out in any way, and the first to get its own section, away from its last-gen cousins, will be the first to hit it big with the shopping-with-kids crowd.