If Harvest Moon loses in March, is this the End of the Franchise?

Saying a game is going to ‘lose’ might seem a bit much, but I truly don’t believe that is the case for Harvest Moon: One World which is scheduled to launch on the Nintendo Switch and PlayStation 4 on March 2, 2021. With Story of Seasons launching just 3 weeks later, this might be the last chance Harvest Moon has to recapture the former farming simulator glory and reestablish itself as one of the best franchises in the genre. 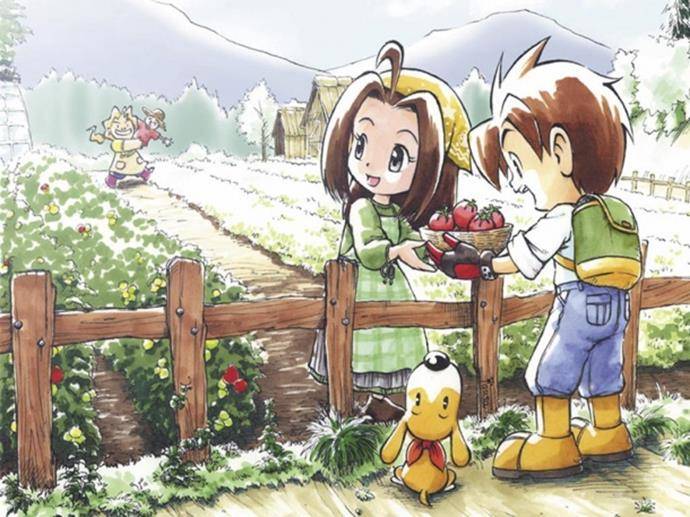 This will not be an easy task, mind you. If Harvest Moon outperforms Story of Seasons in terms of critical reviews and sales, that will be great for the franchise. It won’t kill Story of Seasons, however, which has a history of producing quality title after quality title since taking over the Harvest Moon formula, and frankly doing it better. Early trailers for Harvest Moon: One World have me skeptical that the development team can recapture that magical touch, which in my opinion has been absent since A Wonderful Life launched on the Nintendo GameCube (which you can see me playing below)!

When comparing what is being promised by publishers XSeed and Marvelous, and seeing what is being promised by Natsume, I’m giving the early edge to Story of Seasons. It’s taking on an Animal Crossing style gameplay, which is either going to be incredibly fun, or terribly bad. If farm customization options are too limited, and if a lot of emphasis was put on that aspect of the game, I can see this being the first Story of Seasons title to not to hit high marks. But I’m fairly confident it will be great. Which means Harvest Moon needs to be as great, if not better.

Watching the trailer for Harvest Moon hasn’t instilled the confidence in me that I would have liked. The game looks a bit empty when running around, and while I like the idea of having multiple biomes where I can setup shop, plants crops, etc. I’m still wondering how that’s going to work, and whether that game play philosophy is going to stick. Fortunately for Harvest Moon, it will have a 3 week head start on Story of Seasons. And here is the stark reality – if Harvest Moon can grip me enough – and others I suppose – it might just push back a Story of Seasons purchase to a later time.