Ever since Microsoft confirmed a Gold Xbox Live membership was required to avail of the Xbox One’s built-in DVR, Sony fans have been worried the same will apply to PS4 and that they’ll need a PS+ subscription to make use of the PS4’s game recording abilities. 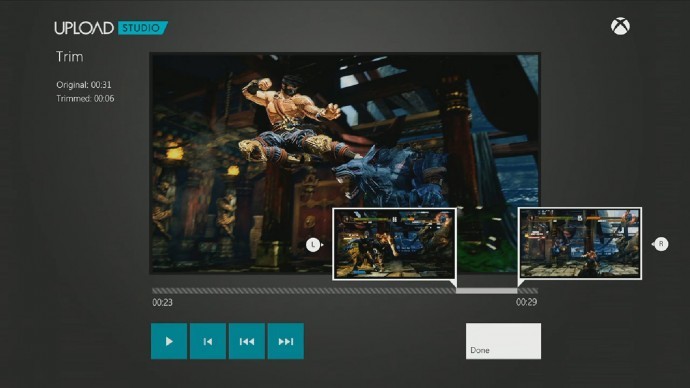 In a series of Tweets to the President of Worldwide Studios, Shuhei Yoshida was quick to put gamers at ease and confirms that a PS+ membership is not required.

Good news for all. Although with PS+ being required for online multiplayer you would have needed PS+ anyway to record your epic multiplayer moments but at least we now know you can still record offline-games. Another big question regarding the PS4’s DVR abilities is if the console will be compatible with third party DVRs. While, I’m sure, the built-in DVR is good, will it be in Full 1080p HD? Can you export the footage and edit it all for an epic Call Of Duty montage with fancy effects? I would assume so. Hands on with the PS4 confirmed that the system has all the necessary input and output ports to support a DVR so there’s no reason why 3rd party DVRs won’t work for those of you lucky enough to own an Hauppauge DVR for example.

The Share button on the PS4 will allow you to record up to 15 minutes of gameplay.

The PlayStation 4 will release in the holiday season.

More Thoughts From Me: Dreams PS4 Gets Spooky

Being the Best at Scream Deathmatch in Call of Duty