The Wii U gamepad is severely underutilized on the system, and very few game creators outside of Nintendo are trying to use it as more than just an away-from-TV screen. Developer Nnooo, however, has attempted to do so with their latest release, Cubemen 2. I reviewed Cubemen 2 on the Wii U, but after playing just one match on the PC once I was done with the Wii U version, I knew I was playing the wrong version.

Another Tower Defense Game with a Twist

It could be argued that tower defense games hit their peak a few years ago. Very few developers are doing it right, and even less are doing it right when they attempt to change the standard formula. Cubemen 2 changes this.
What is it doing differently? Well, its almost more real time strategy than tower defense. Instead of stationary units, players can move their army around the world as they please; as the levels increase in difficulty, enemies end up advancing from all sides and moving become very necessary.

Ubemen 2 is definitely worth your time, but I'm just not sure the Wii U version is the one you should be getting

I suppose this isn’t entirely a new concept, as other tower defense titles have done this as well, however, it is perhaps the most effective use of mobile ‘towers’ that I have ever seen, and the real time strategy elements add a great twist.

You control a base camp from which you can build and deploy your troops. There are both defensive and offensive goals spread across a ton of scenarios. In some, you are tasked with defending your base against waves and waves of enemies, while in others it is your job to destroy the enemy bases. The game offers a wide variety of units to choose from and different skins for both defensive and offensive environments – these were better than I thought!
The depth of available units and what they can do is great, and the developers have not left players wanting. If you can think of the unit or an ability, it’s probably available. The game uses cubes as currency, since all the units are made of cubes. You amass cubes by destroying enemy units. Cubes can be used to buy and upgrade units. 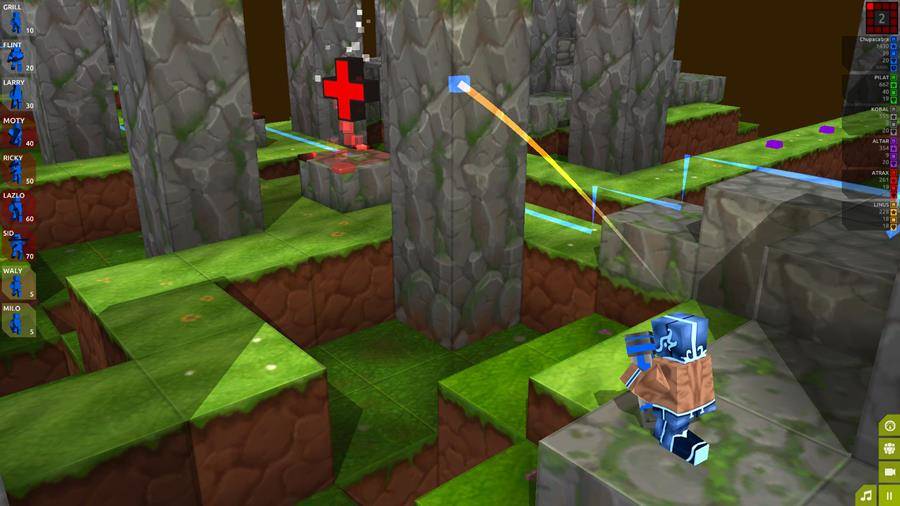 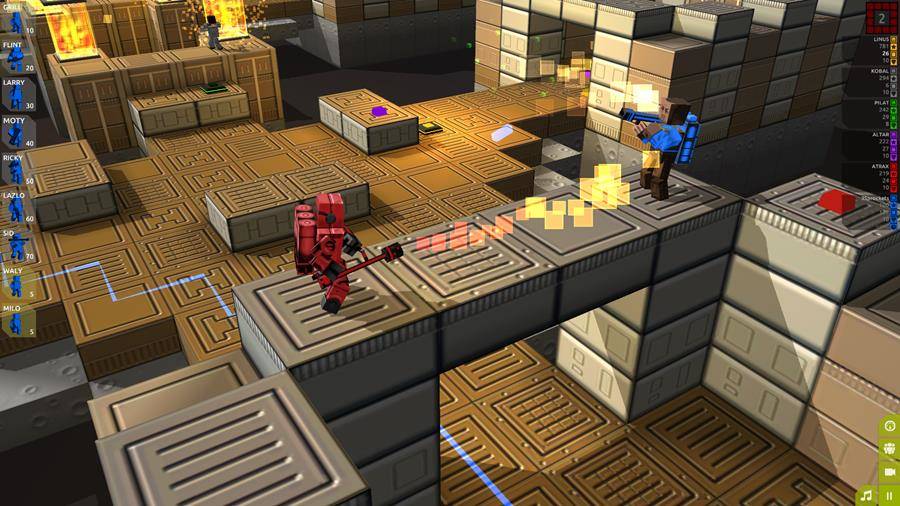 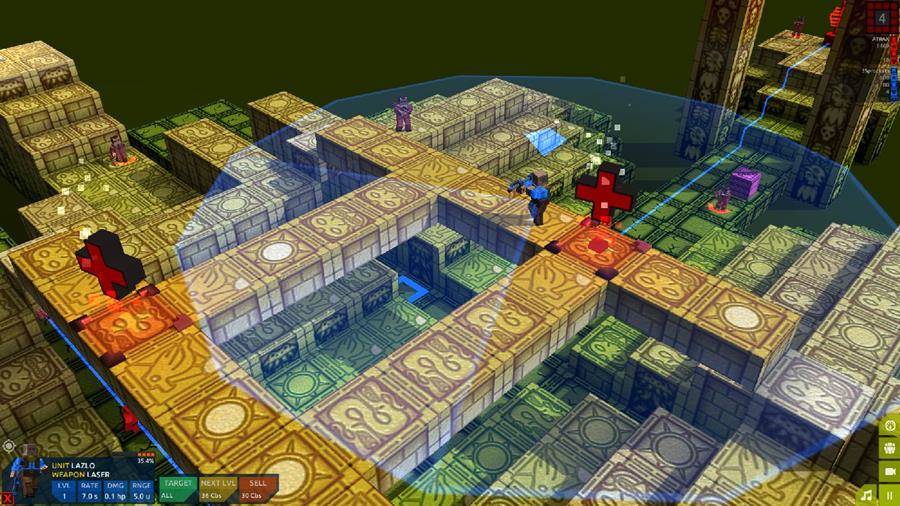 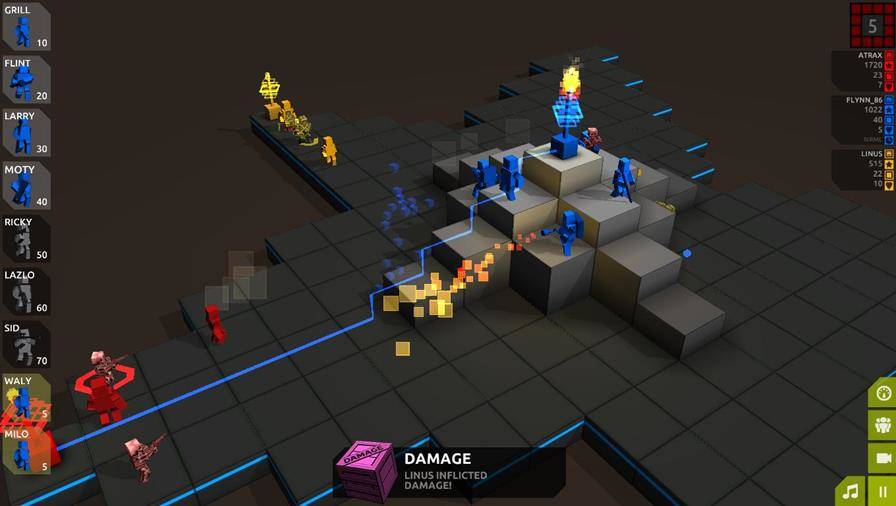 The online modes are also great fun; you can play with up to six players online in team or solo battles; there’s even an option to take on a group of AI opponents. It is unfortunate, however, that so few people are online playing the Wii U version, at least at the time of this review.

With So Much Good, Why So Much Disappointment?

The game is deep. Lots to do, a variety of environments to traverse, and plenty of units to deploy. Yet, I played this game on the wrong device. While this game focuses on using the gamepad to click and deploy units, using the TV is near impossible. Enemy units come so fast, there is no reason to not look at your gamepad. For a Wii U game, this is disappointment. Wii U games are at their best when they use both the gamepad AND the TV, not one or the other.
The controls were also a slight problem. It was hard trying to maneuver around the environments using a combination of buttons, analog sticks, and the stylus. However, once I found the ideal view, I rarely moved far from it, making this issue more annoying than game breaking.