With a library that contains JRPGs like Etrian Odyssey, Fire Emblem, Soul Hackers and Kingdom Hearts, it’s no surprise that Shin Megami Tensei IV found its way to the Nintendo 3DS. It’s becoming the go-to system for JRPG fanatics – which is a blessing considering how few are released for home consoles – and SMTIV is a welcome addition.

Standard Adventure for a Not-So-Standard JRPG

Beginning in the Eastern Kingdom of Mikado, the protagonist (Flynn, by default) attends a ceremony to become a samurai. He, along with four other recruits, must pass a few trials in Naraku, a dungeon under the city that is home to numerous demons and relics. These initial tests act as a tutorial, allowing the players to familiarize themselves with the menu screen and its features, as well as receiving an introduction to the base game mechanics. 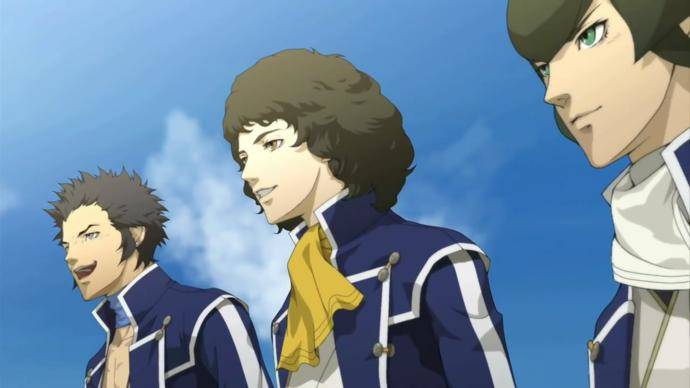 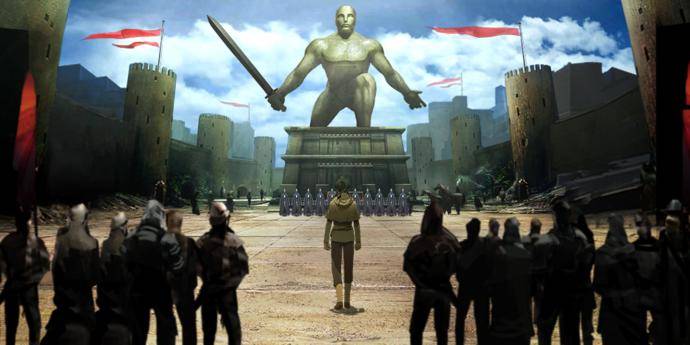 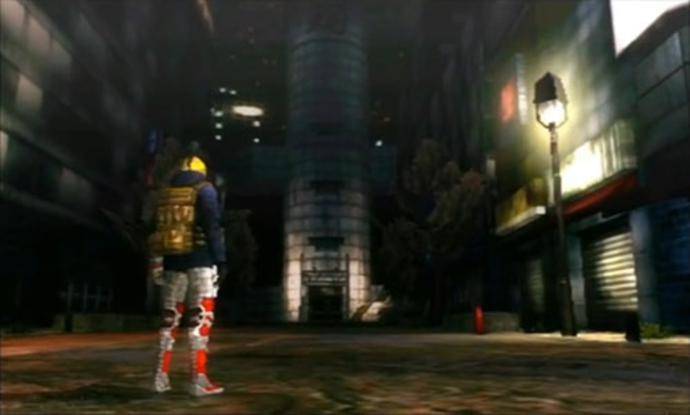 While the regal art design is nice to look at it, Mikado itself is rather bland to explore. The full city is displayed on the screen with the different areas listed in a menu next to it, similar to the Devil Survivor games (one of the many SMT spin-offs). The citizens are dull to interact with, as well, offering only general insight into local politics, gossip and rumors.

The story isn’t exactly inspired, either, but it does offer plenty of choices for players to alter its outcome. This is another franchise staple, with the protagonist once again befriending two NPCs that each represent a different morality – Law and Chaos. These two characters, Walter and Johnathan, are pretty static, but they serve a purpose and manage to keep the relatively generic narrative interesting, and the choices that can be made lead to some surprising results.

Truly, things are at the most interesting while on quests, exploring dungeons or other areas, both visually and in regards to gameplay. Here, the action shifts to third-person, and the bread-and-butter of the series can be experienced – collecting demons, fusing them to create new ones and learning new spells from them. Since the battle system relies heavily on exploiting enemy weaknesses, recruiting demons (which is done via humorous conversation and giving them money and/or items) and swapping them around during encounters, it makes mastering these concepts a must.

Don't expect a JRPG where every encounter can be won by spamming the action button.

The battles play out using the “Press Turn” system, which was first featured in SMTIII:Nocturne. Basically, the player is given four turns (one for each party member) at the beginning of each fight, unless the enemies force a preemptive strike. If spells that hit a demon’s weakness are used, or a critical hit is scored, then an additional turn is awarded. Given how difficult this game is, this system keeps it manageable, and comes in handy when up against powerful bosses.

Just like many of the other releases, the first few hours of SMTIV have a steep learning curve. It’s entirely possible to have Flynn and the rest of his party wipe quickly during the first few battles, which makes paying attention to the tutorials, and a heavy dose of patience, important to survival. The challenge eventually plateaus, but don’t expect a JRPG where every encounter can be won by spamming the action button.

Longtime fans of the series will probably pick things up quickly, but those who have only dabbled, or are completely new, may find the early goings too rough. However, to go along with Press Turn, there are other features that keep SMTIV playable. The Gauntlet’s app store, for example, has numerous programs that can be purchased with App Points (10 gained per level) that make things easier, like more slots for spells and demons, and an ability that restores HP or MP while walking.

Despite the additions that provide accessibility, they’re not enough to completely stave off frustration. Part of the problem is how battles are initiated, which requires Flynn to swing his weapon at a demon that spawns on the field. If he connects before the demon does, he gets to attack first. If he fails, the odds are good that the enemies get the go-ahead, which can spell early disaster if they use spells that Flynn and his demon companions are weak against.

Combat hiccups aside, SMTIV is a solid entry in the franchise. It probably won’t win over many newcomers, but with its deep character customization, intense action and fun plot twists, with full voice-acting and a superb soundtrack, it’s sure to keep the fans satisfied.