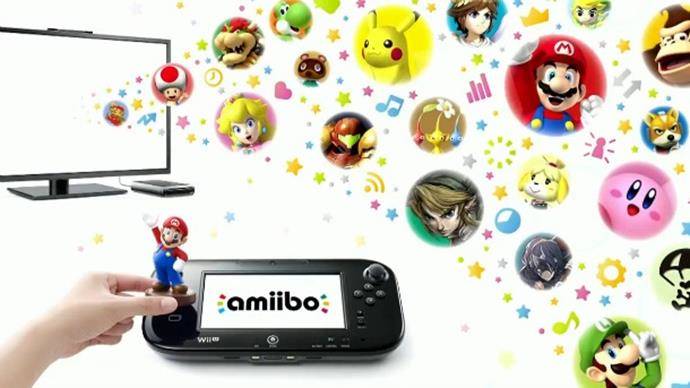 Everyone knew that Nintendo was bringing NFC figures to E3, but they officially gave them a name: Amiibo. What sets Amiibo apart? Essentially, these toys will be used across a variety of different titles. Developers will determine how they will be used. The figures will evolve over time, and will have stats based on how you use them.

The Amiibo’s will be scanned using the chip in the Wii U gamepad. The character will instantly be put into the game. In the case of Super Smash, you can fight the specific character, have it fight someone else’s character, or have it fight along side you, as Iwata did when fighting Reggie in the opening E3 video.

These toys have an upload and a download function. The toys will upload the stats of the toy into the games, and then download any changes that may occur as you play. How this will look exactly won’t really be clear until Amiibo is implemented across multiple games. Nintendo has announced that these will release alongside Super Smash Bros this holiday season, and that Mario Kart 8 would be added to the lineup of games that support the toys.

Current toys that have been shown include Mario, Donkey Kong, Kirby, Wii Fit Trainer, Samus, Pikachu and a few others.