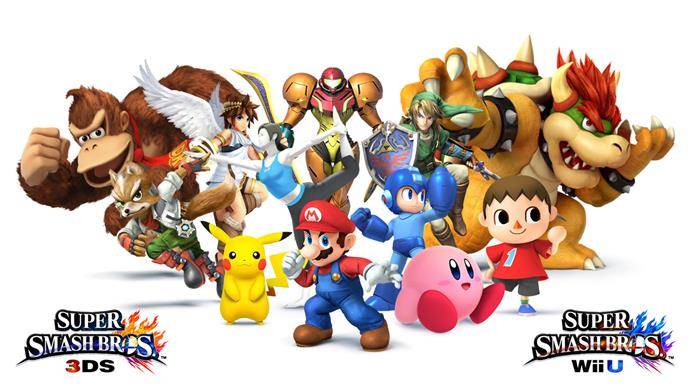 Statistics are out for Super Smash Bros Wii U, and things are looking great. In the first three days alone, Nintendo was able to move 500,000 digital and physical copies of the game, making it the fastest selling Wii U title of all time in North America. This is yet again another positive in the Wii U’s problematic life time. To their credit, Nintendo has done so much right in the last year for the system, and it believe it is working.

Here is the breakdown, from Nintendo, on how Super Smash Wii U has had such great success:

Demand: It has been six years since the last Smash Bros title on console. The new game also comes directly after the first hand held iteration in the franchise, which was critically acclaimed.

Critical Acclaim: Smash Bros Wii U has a current Metacritic score of 93. This ties Super Smash with Super Mario 3D World as the highest rated original game this generation.

Have you picked up Super Smash Bros Wii U and is it everything you had hoped for? Are amiibos everything you hoped they would be? Nintendo feels fans are loving all of it, and the sales numbers don’t lie!