Gabe Newell on How he Responds to all those Emails 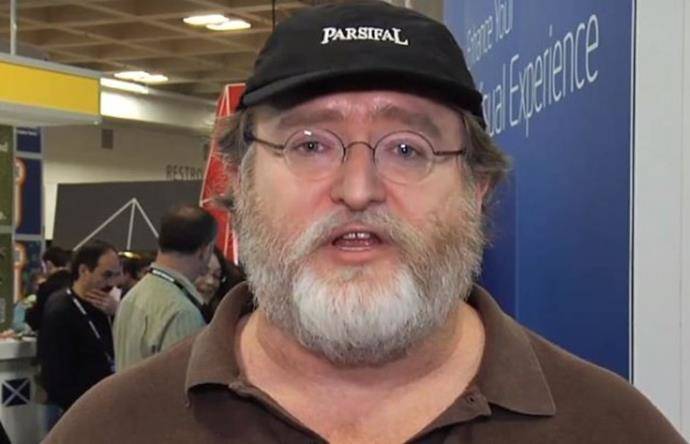 Gabe Newell is the billionaire head of the company behind PC distribution platform Steam, and is likely working hard overseeing projects that will very literally define the future of the gaming industry. He also manages to reply to emails sent to him by fans. It doesn’t take a team of secretaries and it doesn’t mean Half-Life 3 is knocked back for each message sent. In an email, Newell explains how he stays in touch with fans.

It usually means I’m standing in a line somewhere. Currently I’m sat underneath a highway overpass.

That’s not a joke or exaggeration either – he was genuinely sitting underneath a highway overpass. Because apparently when you’re mega-rich, your priorities shift somewhat. 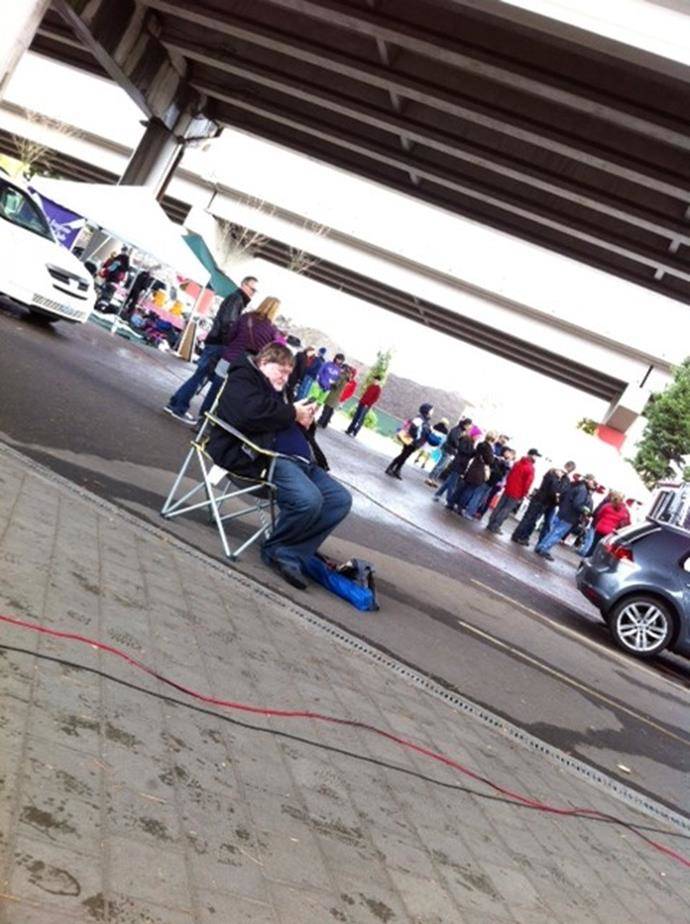 Either way, it seems Newell’s inbox has seen an unusual amount of activity lately, thanks in part to users of Reddit’s PCMasterRace subreddit. Dozens of people are posting pictures of their replies, all of they basking in the warm glow of customer satisfaction.

For those that haven’t ever heard of this, Newell has been answering emails from fans for years. There isn’t a secret password or hidden address you need to find, you can contact him via the official Valve website, via the Contact page. Simply open up the menu, find Newell’s name and type in your message.