If you haven’t checked out our previous coverage of PDP Video Game accessories, I suggest you do it. We have looked a multiple headsets (Afterglow Universal Headset, Xbox One Afterglow Karga Headset, PS4 Afterglow Fener Headset, and the PS4 Blue Tooth Headset) as well as the Wii U Fight Pads which originally launched alongside Super Smash Bros.

A few months ago, Jake over at PDP sent me some Yoshi cover plates for the New 3DS XL. I was not surprised to see the high quality finish and light weight material. All-in-all, I can safely say PDP makes a great product.

And before the detractors come out and say something about getting these products for free, I can assure you that my home has been PDPified. I have spent my own money on four Afterglow Headsets (some for myself, some for others), multiple Wii U Fight Pads (I will own them all), their Disney Infinity carrying case, and a carrying case for my 3DS and accessories.

Seeing what PDP launches at E3 is definitely a highlight for myself, and last week they did not disappoint. Below are some of their major announcements; we hope to have reviews of all of these products alongside their launch. Check out the pictures below, and check back with this article later this week or early next to see more of what PDP is offering. 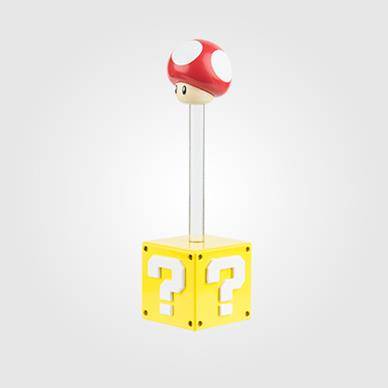 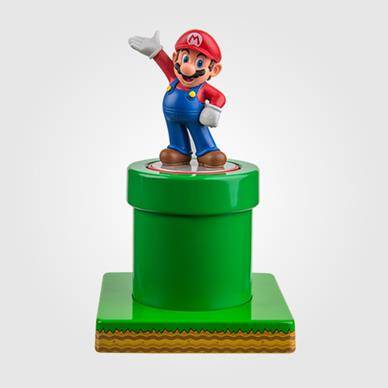 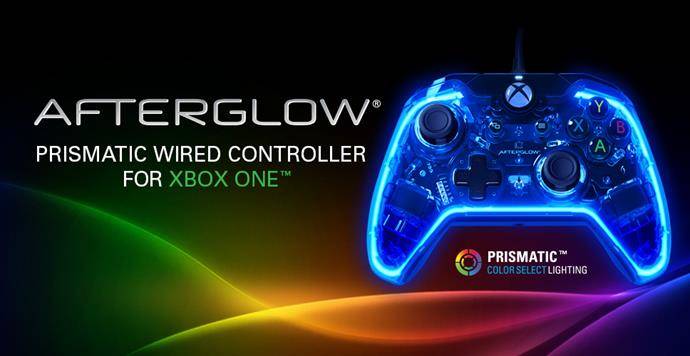 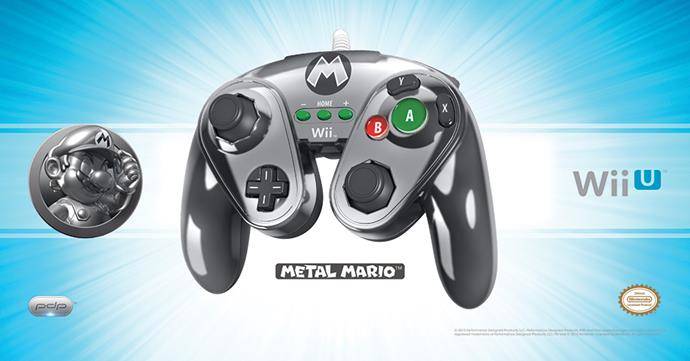 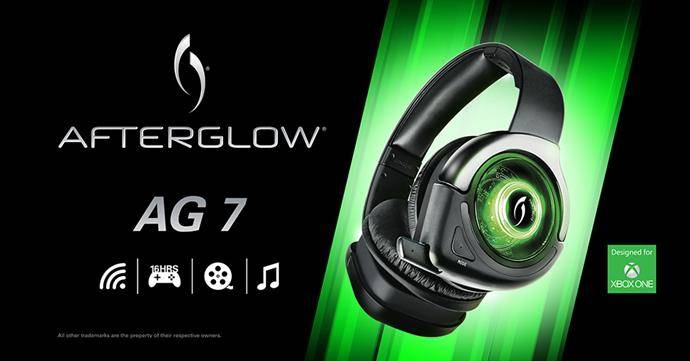