Warner Brothers have today announced the next expansion for Lord of the Rings Online. Helm’s Deep will let players take an important role in the famous battle alongside the likes of Théoden, while also expanding the virtual world of Middle-Earth to the west of Rohan. If that’s not enough, you’ll also be able to continue to level your character for a further 10 levels, right up to 95. 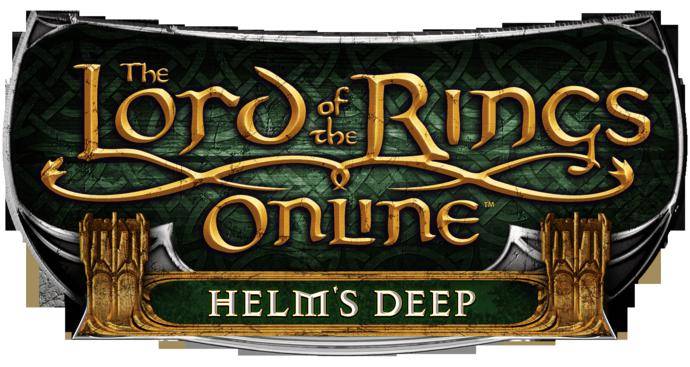 Along with the new locations, new missions, new role in The Lord of the Rings plot and new levels, you can expect extra balances, a few extra skills and likely much, much more. Watch this space!

“With Helm’s Deep, we’re bringing the War of the Ring to players on a monumental scale,” said Kate Paiz, Executive Producer of The Lord of the Rings Online, Turbine. “Our team is thrilled to create another iconic moment in Middle-earth, and put players in the center of the action.”