Family and Gaming: Can my kids play M rated games? 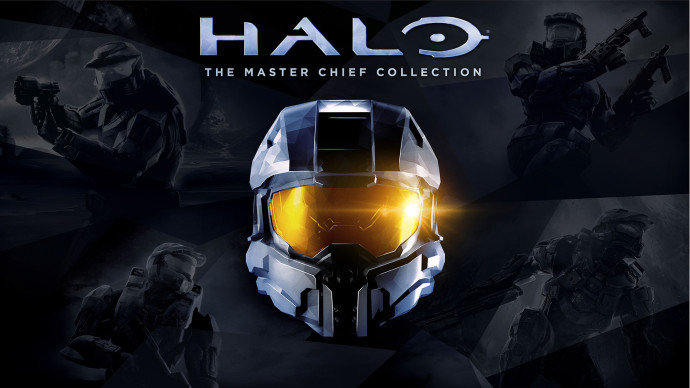 A common question I get from parent’s who’s pre-teen and teenage children are playing games is, can my kids play Grand Theft Auto? All their friends are playing it. Sometimes it is not that shocking that teens who are not yet 17+ are playing M rated games. While I don’t always agree with parents decisions, perhaps it is because they lack education.

The issue isn’t always that parents aren’t willing to put in the work to determine good content over bad content. The issue actually lies with an explanation of mature video games. Parents need to make the right decision for their family, but it’s not so simple with mature games. Take this discussion I had a few months back with a mother who’s 12 year old son had just purchased an Xbox One:

Mom: My son just got an Xbox One and has been asking for some mature rated games. What do you think about Grand Theft Auto 5 and Halo: Master Chief Collection?”

The issue with our current rating system is that Grand Theft Auto is on a different level than Halo: Master Chief Collection in terms of mature content. Grand Theft Auto is more violent, makes crime seem ideal, is extremely sexual, openly promotes the use of drugs, and much more. Halo is just violent, and not the real life violence of GTA. It’s violence against aliens, things that don’t actually exist in our world.

Two weeks ago I did an interview with former 1-Up employee John Davison. He had this to say about mature rated games:

“All kids are different, and all parents are different. The most important thing is for everyone to understand each other and communicate about the subject. If parents have hard rules about content that they want to impose, they have to be able to explain the reasoning behind them so the kids understand the rules and internalize the logic being used. Particularly as kids get to be 9 or 10, they’ll have friends that are “allowed” to play contentious stuff, like Grand Theft Auto (sometimes it’s really that the parents of those kids have no idea of the content) and they need to know why it’s not OK for them to play that yet. I’ve always looked at the ratings as a guideline to get the conversation started. There are different extremities of M-rated game, just as there are different extremities of R-rated movie. The best example I’ve often found, particularly for parents of tweens, is Halo. It’s an M-rated shooter, but it’s not exactly what you’d consider a hard M. If you let your kids play Halo, you need to have a conversation about why, and to do that you need to show some appreciation for the content. What you don’t want to have happen is for your kids to think that because they can play Halo that they are now OK to play any and all M-rated games.”

If you are looking into mature rated titles for your kids, make sure to do your research; if you can, always reach out on Twitter, Facebook, and emails to journalists in the industry who have kids. They are almost always willing to give advice on the topic. Don’t rely on your friendly neighborhood Best Buy employee to be able to explain to you the variations of mature content in M rated games.