If your next bet on a video game studio acquisition was Netflix, you must be some kind of wizard. But here we are – that’s exactly what has happened. 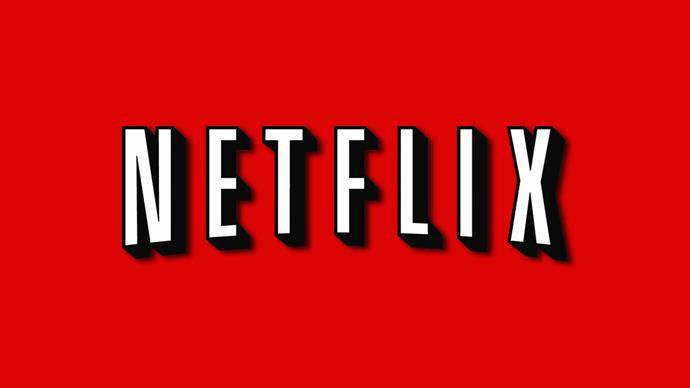 Media giant Netflix has purchased Night School, the studio behind the Oxenfree and its upcoming sequel.

“Our explorations in narrative gameplay and Netflix’s track record of supporting diverse storytellers was such a natural pairing. It felt like both teams came to this conclusion instinctively.”

This doesn’t explain what the games will be or how they’ll be delivered. We can make a few guesses, and we can look at the wider impact to the industry. But, for now, the details remain a mystery.

Night School is Netflix’s first and only gaming studio. It’s a small start – they haven’t raced in and bought a Bethesda level publisher – but a good one.

It seems unlikely the next Last of Us will come out of this partnership, because it wouldn’t work as a streaming game without a controller and it’s not the kind of game Night School would necessarily make anyway. Instead, what this game will likely offer is ease of use, ease of access and ease of play.

Look at this from the perspective of an average Netflix subscriber. You have the subscription already, you likely have the means of playing the game – if it gets a good buzz why wouldn’t you play it?

The impact of this could be huge. Not only does it pour more pressure on the traditional method of game delivery, but it puts more pressure on Xbox specifically. PlayStation, likely to their fault ultimately, haven’t joined this fight yet.

But Xbox has been testing this field for nearly five years. And now that it’s proven to work and proven to be popular, others are joining. Today Netflix has bought Night School, but there’s no reason a successful trial won’t lead to more purchases. Sure, they’ll be small at first, but so were Microsoft’s.

Streaming to the Future

Everybody with a horse in this race should be paying attention here. Fans, developers, publishers – with each new player the streaming race begins to heat up.

The question is how deep are Netflix willing to go? Casual experiences built around narratives are ideal. Much more than that requires a wider expectation of the player, either through available equipment or through a certain level of skill. There’s nothing stopping Netflix from making something like Ghost of Tsushima, but is it worth it? Is that what their audiences want?

But we know they’ll be streaming. Nobody is going to buy a Netflix console without some serious reason to do so. Even a Netflix controller would be a hard sell. And so the limit is there: internet, controls, narrative.

We’ve seen Netflix’s attempts at interactivity before. They teamed up with Telltale, and there were “game” versions of Kimmy Schmitt and Black Mirror.

If that’s where they go, you won’t be replacing fully interactive media any time soon. But what it might do is change the playing field. If a “game” is to choose your own adventure through Netflix, and that’s as much as you want, the next generation of gamers might have a very different idea of fun than the current one.

Is that a bad thing? Is it even very likely? In both cases, no. I don’t see it happening unless Netflix becomes the de facto way of playing video games. In some households, maybe. In most, probably not.

But even if it did somehow happen, that’s just the natural evolution. We don’t play straight point and click games either today. Kids are more likely to want to play Warzone over regular Call of Duty, or Fortnite over a decent story-driven game. It doesn’t mean what I love will go away. It just means there’s more people playing than ever.

At the very least, this is an interesting development. It means that cogs are moving, and that these services are becoming more and more viable. From here it’s not a case of who does it first, it’s a case of who wants it the most? Which company will put in the most effort, make the most games, buy the biggest studios?

The coming years are going to be fascinating.